Sheer starts partnering with UBISOFT for some triple-A project Art from 2017. The 1st project we contributes are some env concept works for  "Tom Clancy's The Division".  After that, we are taking part in nearly all game art categories such as Concept/UI/3D Character/3D Building/3D Vegetation/3D Cliff/3D Weapons/3D Prop/3D Animation/Mocap cleanup etc on multiple console games. Released games includes For Honor, Ghost Recon Breakpoint, Rainbow6 Siege etc. Our client is satisfied with our high quality art and efficient project management skills. Sheer is honored to have worked alongside ubisoft team who poured their hearts and souls into the amazing games they’ve developed for fans and players all over the world. 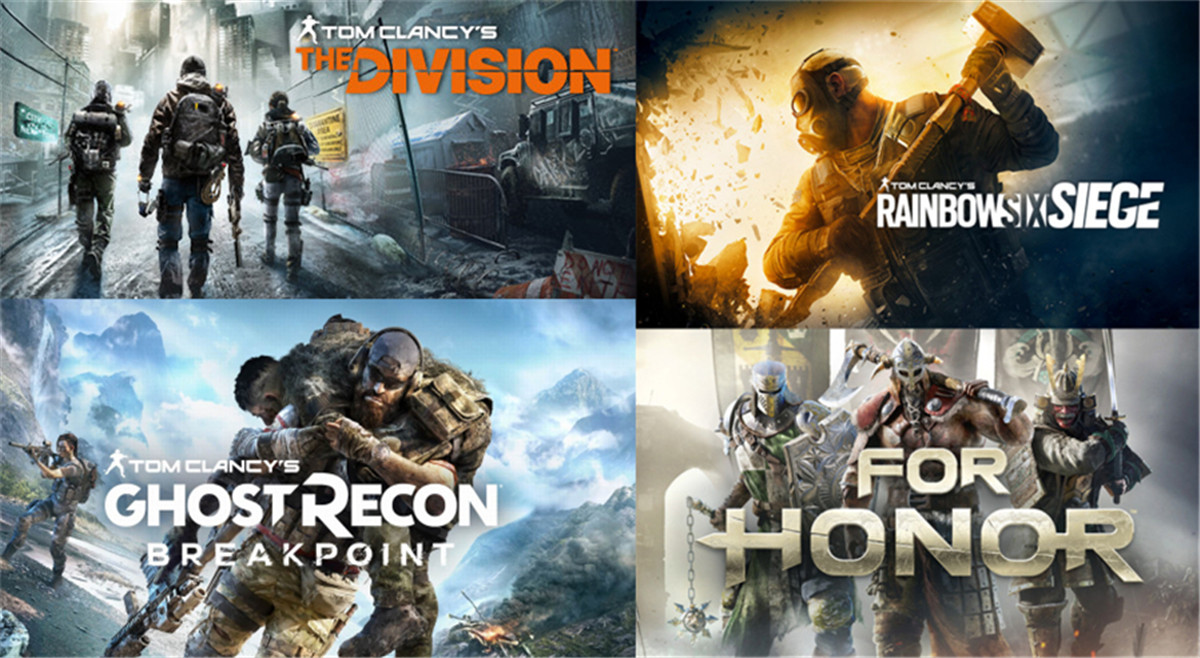