A new Ghost Recon game is reportedly in development at Ubisoft.

Sources told Kotaku that “codename OVER” will be the series’ latest and could be released in fiscal year 2023, meaning sometime next year.

This is a separate project from Ghost Recon Frontline, a free to play battle royale that saw a delay within a week of being revealed last October.

Kotaku also reported that development on Frontline is expectedly shaky as the project is undergoing a full reset with no launch date anytime soon. 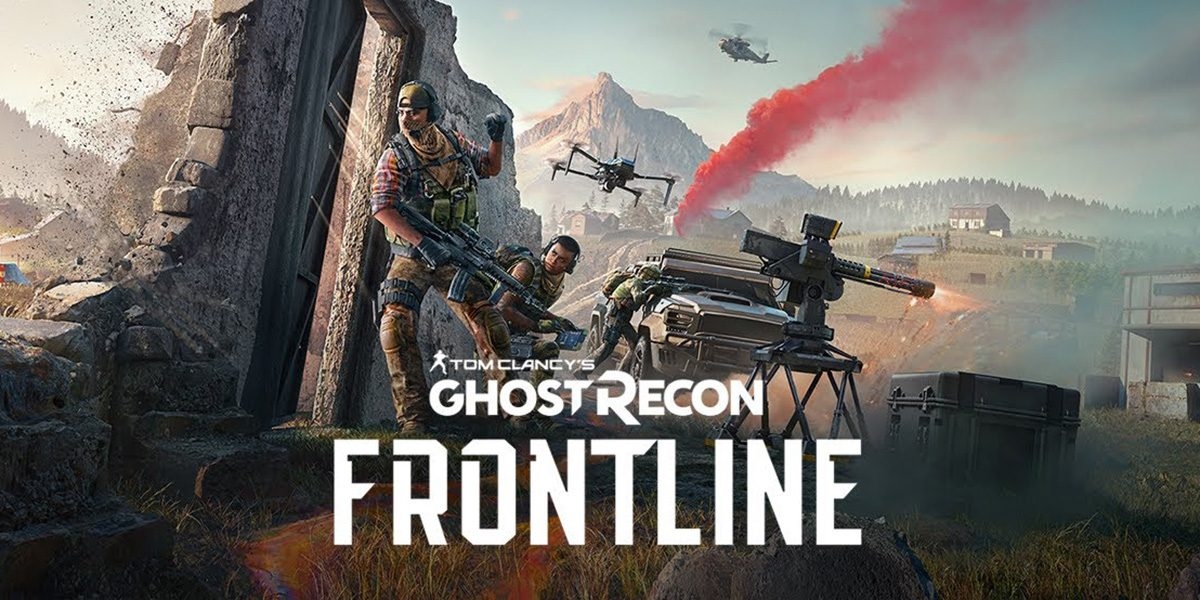 Mumblings of Ghost Recon “OVER” came soon after Ubisoft announced it was ending content support for its previous game, Ghost Recon Breakpoint. The codename Project OVER had also been previously spotted in a GeForce Now leak last year.

Having launched in October 2019, Breakpoint wasn’t wonderfully received but had more than two years of continuous support from Ubisoft before its final piece of new content was released last November.

In our 6/10 review of the latest Ghost Recon, IGN said: “Breakpoint offers initial fun following Ubisoft’s open-world structure as gospel, but a lack of variety and conflicting pieces leave it devoid of personality.”