In a blog post on the Call of Duty website, the company encouraged developers to join its in-house team to build a version of Warzone from the ground up for mobile. 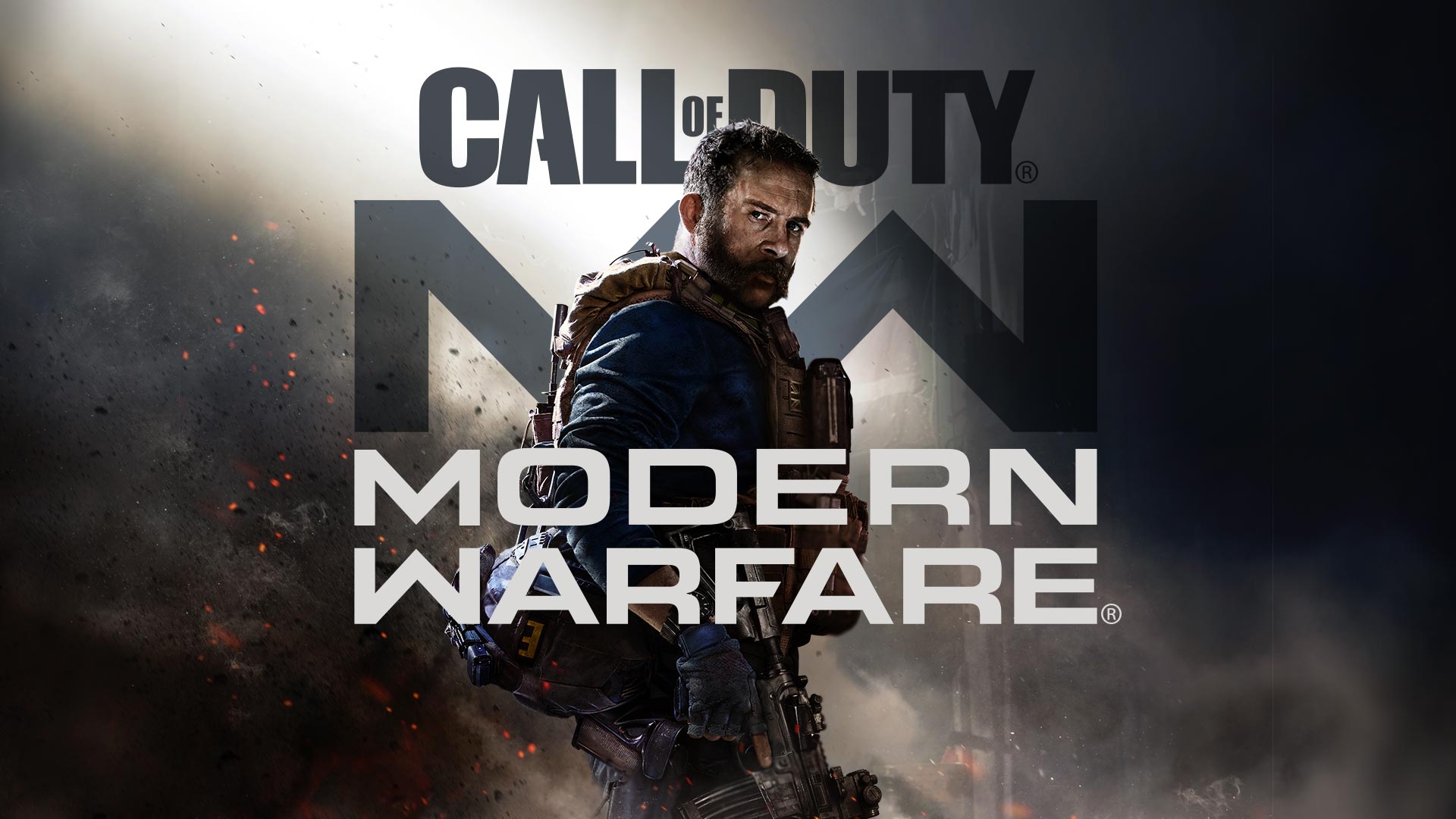 As the game isn't just a straight port and Activision is still hiring developers to make it, Warzone on mobile likely won't release for a while yet.

When it does arrive, however, Activision promises it will "bring the thrilling, fluid, and large-scale action of Call of Duty: Warzone to players on the go.

"This large-scale, battle royale experience is being built natively for mobile with cutting-edge technology designed to entertain gamers around the world for many years to come."

It's not to be confused with Call of Duty: Mobile, Activision's other mobile-based Call of Duty game that was inspired by its first battle royale mode called Blackout. Warzone will be developed at Activision's internal studios compared to the current mobile game, which was made by Chinese developer Tencent.